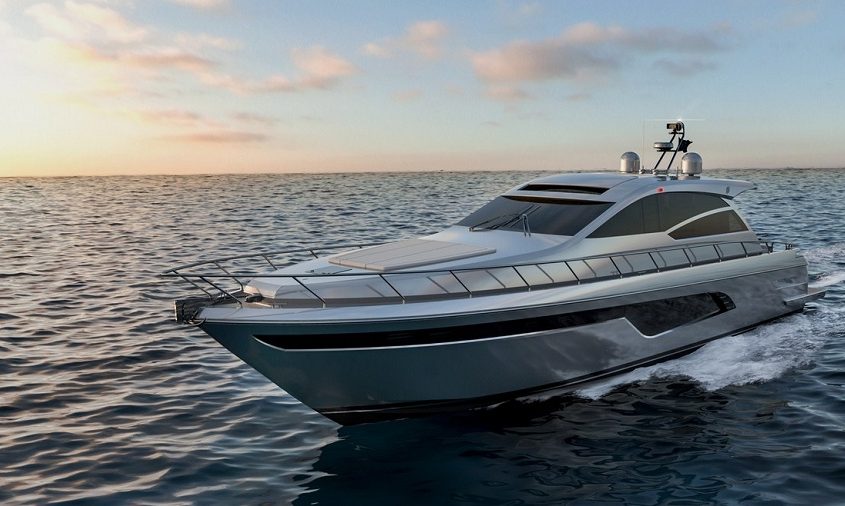 Do you need a marine window film? Every year in recent memory, Florida has led the nation in terms of boat registrations. The state is a haven for fishing boats, sailing craft, smaller personal vessels, and of course yachts, the prized possession of many people who ply the waters of Florida.

A yacht is a valuable asset that deserves the best possible protection against damage, yet most Florida yachts tend to be vulnerable to potential harm in myriad forms. From break-in and theft at night while a boat is docked in a marina to the slower, more insidious harm caused by sunlight fading, yachts are almost always susceptible to one form of damage or another.

The cracking of the interior of a cabin over time and the destruction that can occur in seconds during the violent storms in Florida in so many years also affect yacht owners.

Mooring your yacht in a trusted location like Regatta Pointe Marina in Bradenton or Palm Harbor Marina in West Palm Beach is a good first step toward preventing crime from damaging your vessel.  Only by heading out into the water when the weather is fair can help mitigate the dangers of weather damaging your boat.

But no harbor anywhere in Florida is immune to acts of trespass and vandalism. A tropical storm or hurricane, on the other hand, can ultimately cause just as much damage to a boat in a marina as it can to a craft at sea. So how best to protect your yacht against all forms of damage? Simply apply a marine window tint for security.

Window Film That Can Do Wonders for Your Marine Vessels

In Florida, a marine window film can help prevent the most common forms of damage to which a boat is subject. Damages include break-ins, sun fading, and violent weather issues.

A marine window film adds a thin but resilient layer to glass windows that increases resistance to shattering. This is true even if the window is struck by a would-be thief’s hammer or brick. A yacht window coated with the window film might crack into a spider web pattern and require later replacement, but it will not break apart and allow access to the cabin of your boat.

Boat security window film can also resist shattering when struck by debris sent flying in gale-force winds. It helps windows resist the immense force of the wind itself, which can break the glass apart even without physical debris involved.

Finally, most yacht security window films add a level of tint to cabin windows. This tint prevents the most common type of damage to which Florida vessels are subject – sun damage. By blocking the UV light that fades and weakens the hardware and upholstery inside a yacht’s cabin, the marine window tint film keeps your boat looking great while extending its life.

In a similar way, by limiting the view into the cabin, the marine window film can dissuade a potential thief from inspecting your boat with an eye toward a later break-in attempt.