Why Opt for Residential Window Tinting in Orlando, Florida 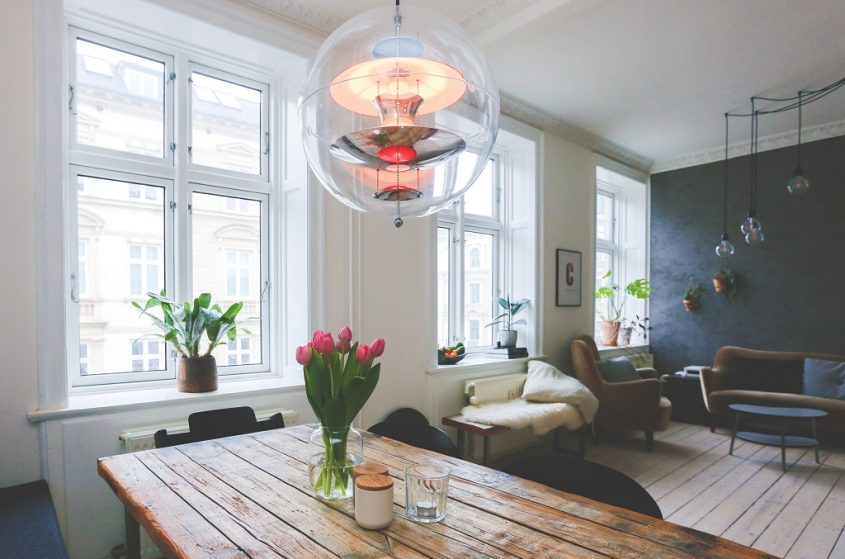 Why Opt for Residential Window Tinting in Orlando, Florida

What might you expect from residential window tinting in Orlando, Florida? To get an idea, turn to a state with similar sunshine and hot weather patterns: California. Here is the final word from Emily Henderson, a television host, author, and stylist, in a commentary on her home’s window-tint job: “The sun, as much as we love it, is a wonderful and powerful force. So we can finally keep the happiness inside and keep the heat and damage outside, where it belongs.” She actually had residential window tint film already in a home she purchased, only to take it all off and then realize why it was there in the first place.

Back to residential window tinting for Orlando, start with the statement above that the sun is a wonderful and powerful force. It’s that power that causes so many property owners to tint their windows. Everyone wants to live comfortably, whether it’s in a car, home, boat, or otherwise.

In Orlando, there is sunshine an estimated 65 percent of the days each year. The central Florida region has an average high temperature of 83 degrees. There’s a lot of potential for heat and hot home interiors if steps are not taken. Unless you want to spend a chunk of your paychecks each month on air conditioning, other measures are needed.

Residential window tinting in Orlando could reduce your home energy costs by as much as 30 percent. Compare that with what roofers call “cool roofs,” basically making roofs white to deflect the sun’s rays instead of absorbing them, resulting in reducing cooling costs up to 15 percent. Besides the money, there’s the protection you and your property get from today’s high-quality window tint film.

Many homes in the Orlando area have pretty large windows – great for seeing out, problematic for what it can let in. The sun’s ultraviolet rays (UV rays) are known to cause skin cancer and harm your eyes. Who wants that blasted into their home each day?

There are other significant advantages for residential window tinting in Orlando. There is added privacy, as passersby as well as potential criminals won’t be able to see the people or items inside the home. Think of it as a crime-deterring measure.

Residential window tint film keeps the entire home cooler, which makes for a more comfortable living experience as well as reduced costs for energy consumption as you can leave the air-conditioning unit off more often. We mentioned the protection for humans, but your furniture and carpets get dried and damaged from too much sun exposure. Getting residential window tinting on Orlando homes is a long-term investment, with a potentially significant ROI.

Noting Henderson in her commentary about adding quality LLumar window tint film to her home, “Normally you can’t really sit in that room because it’s so warm when it’s that hot outside, but it was so much better with less heat, glare, and hopefully unseen furniture damage.”