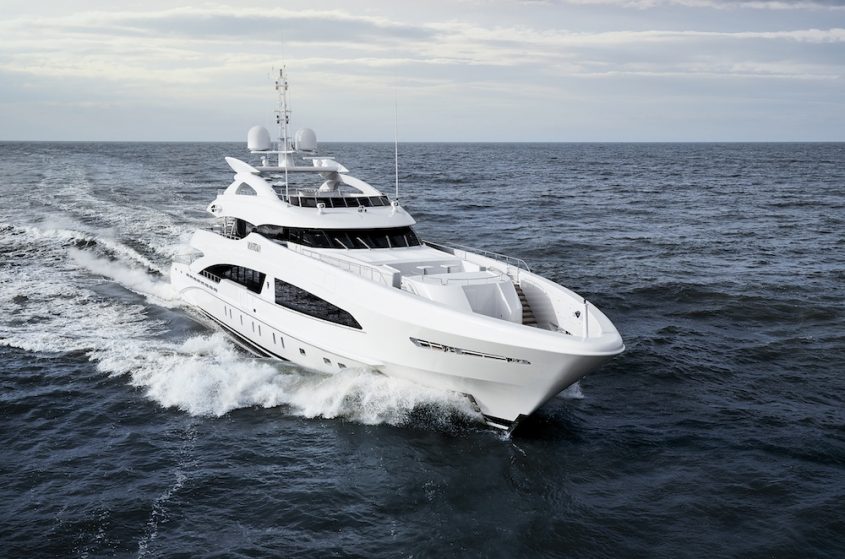 A boat is a major investment. For most people who live in Florida, it is the second most valuable piece of property following their residence. For some Floridians, of course, their boat is their primary residence. As such, protecting a boat is a major concern which is why a security boat window tint is necessary.

As with most homes and vehicles, when it comes to a boat, the windows are the biggest potential issue. This is true because windows are usually the weakest point of a boat, a potential source of damage to the vessel, and an entry point for a thief. The windows are the space through which sunlight passes, potentially causing fading and cracking to the interior of the cabin.

Thus, if you own a boat in Florida, marine window film is a must-have. Boat window film is a thin layer of material that greatly increases the tensile strength of glass windows, stopping the glass from shattering if it is struck by flying debris or a criminal’s crowbar or is assailed by hurricane-force winds. Boat windows treated with marine window film might crack and need later replacement, but they won’t fall apart and disengage from the frame, thereby keeping out water, debris, and would-be thieves too.

Boat window tint keeps out more than waves and crooks. It also blocks out almost the entire ultraviolet spectrum of sunlight, preventing the interior of your boat from becoming faded, discolored, and prematurely aged. UV light also poses a threat to skin health, so blocking it with marine window tint is a must for cancer prevention.

Finally, security boat window tint helps enhance the privacy of your vessel, ensuring those aboard can’t be watched by people outside during the daylight hours and obscuring the valuables within the cabin from someone who might be eyeing boats in the area prior to a break-in.