Providing Security for Your Commercial Building with Window Films 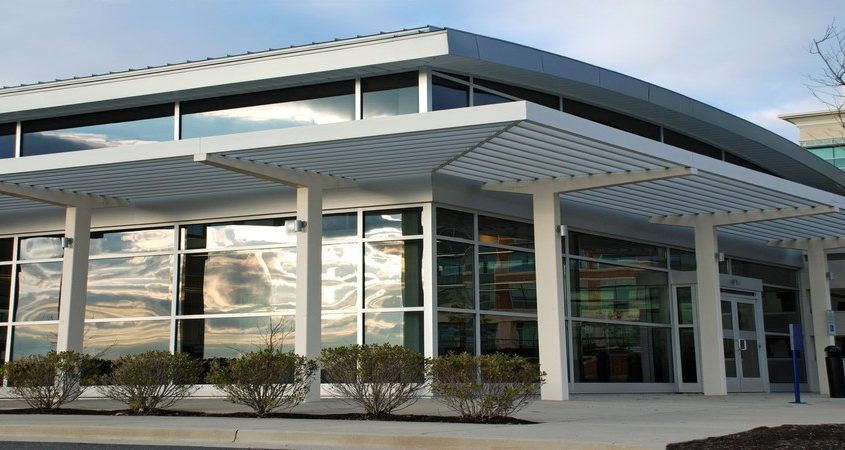 Providing Security for Your Commercial Building with Window Films

One thing you can never compromise is your own safety. When fortuitous events happen while you are situated in your office or commercial building, it is best to prevent its life-threatening upshots by preparing for the worst.

Incidents like dreadful blasts, massive gunning breakout, or any terrorist attacks will potentially put your life and other people in grave danger. Provide a surefire measure of security for your commercial building by taking an extra step.

An installed shatter-resistant window film can most likely save you from pending hazards of such attacks. An establishment is possibly made up of 60% glass windows, and it is important to create a shatter-proof barrier system for it. The solution to this problem is a security film. This film includes layers of plastic which stick to your existing windows for an augmented level of security for your commercial building.

International Window Film Association claimed that window films can give property and personal protection from sunlight and other security concerns that end in shattered windows. Although these window films are not 100% bullet-resistant, they can slow down the penetration of bullet shells and minimize the chance of injury or worse, casualty on people. Window films provide security for your commercial building because they also tend to keep burglars and graffiti vandals away.

If yours is a commercial establishment prone to attacks such as a school, gasoline station, grocery store, or a bank, it is best to look for a window film solution which is made of polycarbonate thermoplastic. This will provide you the security for your commercial building that you are looking for as it sucks up the blows from objects such as bullets, baseball bats, or even a sharp one like an ax.

Window films, when installed, offer a higher level of strength than regular glass. It can endure strikes from pellets and explosives before it eventually breaks from repeated impact. Although it can cost an extra amount of money, it is a reliable investment because it can save your life and those of other people in the future.

Energy Window Film Solutions has its Shield Series, a selection of window films created to protect your windows from breakages or shatters from blasts, natural disasters like storms and earthquakes, and smashes due to attempted perpetration. With its Huper Optik Shield Film technology, our window films take pride in their ability to shield you other people from ballistic mishaps and unwanted debris. Send us a message to know more.