Car Window Tinting in Orlando and Nearby: A Primer

Home » Recently Completed » Car Window Tinting in Orlando and Nearby: A Primer 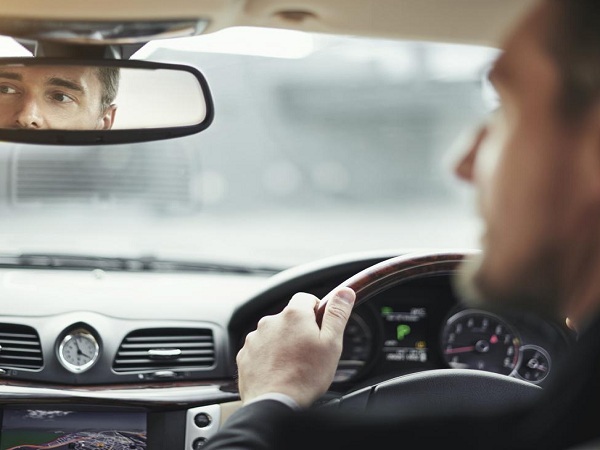 Car Window Tinting in Orlando and Nearby: A Primer

Car window tinting in Orlando and in the surrounding central Florida region is a booming business. It is very promising, and it is likely to prosper in the years to come with the area’s warm-to-hot weather and everlasting sunshine.

There’s also the number of cars. In 2015, Florida was the third when it came to the number of registered cars among all the states, according to statista.com, right behind California and Texas.

There are more than 7.7 million registered cars in Florida, and a number of them could use some protection and method to keep the vehicle’s interior cooler. All that’s left to consider is how to do it, what shade of tint to use, which tint film brand to consider, and how to break it down around the car’s front, back, and side windows. It is important to note that not every car window needs to be same tint shade, e.g. the 5 percent “limo tint.”

Why High-Quality Tint Films Are Imperative for Your Cars

Window Tintz has been providing high-quality window tint films and installations for years, including window tinting for cars in Orlando and other parts of Florida. We are proud of our lifetime warranty, the highest-quality tint films we use, our expert technicians and industry-best installation practices, and overall customer satisfaction.

We’re very excited about expanding further into the central Florida region, where the average high temperature is 83 degrees and the number of totally sunny days per year is estimated at 89. Partly sunny days account for another 147, and the total days with sun is at 236. That’s difficult to surpass almost anywhere in the nation, including in Los Angeles where Window Tintz was founded.

Details on Car Tinting in Orlando and Surrounding Areas

We all know about the central Florida weather and how car window tinting in Orlando and the surrounding areas is in high demand. It seems to be expanding with the introduction of fine window tint films utilizing high technology like those offered by Huper Optik and LLumar.

When considering window tinting for your car, there are several things to consider. First is your purpose for getting window tints. It may be to protect of the interior of your car such as the upholstery or just to keep the inside cooler for a better ride. There’s also the issue of safety, so be sure to go with a top-quality film. This will not only block most of the sun’s ultraviolet rays) and -red rays but will also provide as much heat-deflection as possible.

Aside from the protection you can get from window tinting, also think about longevity. How long will the window tint film stay soundly on your car’s glass? How long will it maintain its color and look? How well was it installed?

Almost everyone wants window tint that will last, hopefully as long as you own the car. That’s why it’s important to ask your window tint installing company about the quality of the film and their installation practices.

Hasty or negligent installation will result in bubbles or peeling that we see too often . Sometimes it’s a matter of poor-quality window tint film; often it’s a combination of both. Know what you’re getting before people start adhering tint film to your car’s glass.

It’s a wise decision to choose car window tinting in Orlando and the surrounding areas. Protection from the sun’s harmful rays is imperative as UV rays are known to cause skin cancer and other health problems such as damage to the eyes.

Car window tinting also keeps the insides of cars cooler, protecting the vehicle itself for the long-term. Tinting also reduces energy consumption as you use the air conditioning system less often. There’s heat-deflection from the car’s interior, and also prevention of glare and other light-driven annoyances that make it harder to drive or even ride in a car.

Finally, you also get a better ride. Few people enjoy being inside a car that’s over-heating. Why deal with it when a decent car window tinting job can avoid lots of trouble down the road?